Once upon a time, there was a King of Worms. His Royal Court filled with his trusted advisors. Their names were Pain, Confusion, Rage, and Addiction.

He was to build an empire. He knew this, but did not know why. And did not question why. So he searched for a vessel to use as his Queen.

He chose his vessel and began his work.

Love, corrupted and twisted through the eyes of a demon.

You almost got me too, motherfucker. 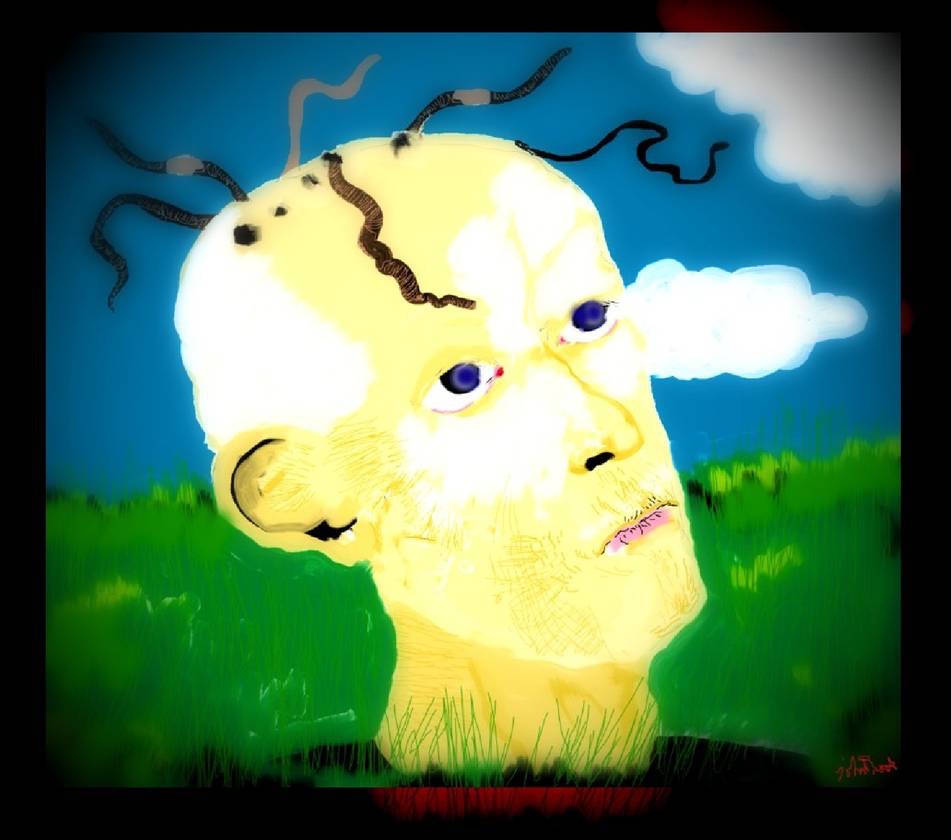 View all posts by Eric Fortner